In the early 1970’s the future of Concord Point Lighthouse was uncertain. The U.S. Navy planned to close the Bainbridge Naval Training Station in Port Deposit and a channel buoy was to replace the lighthouse as the official aid to navigation. The 5th Coast Guard District of Portsmouth, VA was proud of the lighthouse, thought to be the oldest in continuous service in the United States. In 1973 the 5th District informed Frank Hutchins, then Havre de Grace City Council President, of its desire to deed the lighthouse to the City as a historical landmark. Negotiations with the City proceeded while the Coast Guard nominated Concord Point Lighthouse to the National Register of Historic Sites. Finally in 1977, then Mayor Hutchins accepted the deed transfer of the Lighthouse from the United States, conditional upon the City maintaining the light. Almost immediately the Fresnel lens went missing. An article in the Havre de Grace Record dated June 22, 1977 states:

Sometime after November 1975, when the Coast Guard made its final check at Concord Point to take the lighthouse out of service, the fifth order Fresnel lens was removed. Havre de Grace and law enforcement officials have tried, so far without success, to locate the lens and have it replaced in the lighthouse.

The City rigged up a temporary light, but had no plans for caring for the lighthouse. 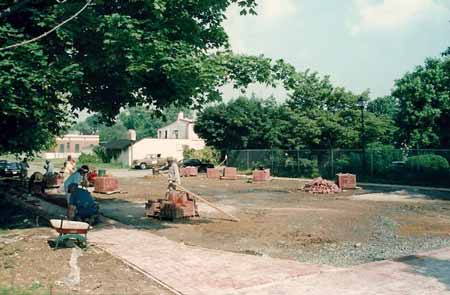 The Friends of Concord Point Lighthouse formed in June 1979 and took on the task of saving and restoring the historic lighthouse. Grant funds for restoration were received from the Maryland Historical Trust. Architect James T. Wollon, Jr. directed the lighthouse restoration. The contractor was Carl E. Giesler of Delta, Pennsylvania. Restoration began in May of 1981. The main features of restoration included:

The Friends of Concord Point Lighthouse, partnered with the State of Maryland, City of Havre de Grace, and Harford County, have restored the original Keeper’s Dwelling to its 1884 version. The project began when the State acquired the property in 1988 and transferred it to the City. The Friends agreed to become responsible for the restoration project. The first Maryland Historical Trust Grant was received in 1988 for stabilization of the structure. MHT grants were awarded for all subsequent phases of the project. The dwelling has also been known as the John O’Neill House, in honor of the first keeper. 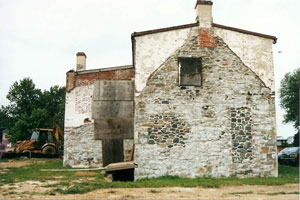 Architect John Adams prepared the Historic Structures Report in 1991 and did the initial probings prior to demolition of modern additions. It became clear that the 1827 house had been renovated by the Lighthouse Board in 1884 to include a full second story. The Friends decided to restore the structure to the 1884 version which would cost less and provide the group with much needed office and storage space. From 1988 through 1997, initial phases were completed that stabilized the structure and demolished the majority of post-1890 additions. Repairs were made to chimneys and fireplaces and gaps were closed in the stone structure that resulted from removal of the additions.

In 1993, archaeological consultant, Dr. Kenneth G. Orr, developed a plan for archaeological investigation of the site. He supervised a team of highly trained amateur archaeologists from the Harford County Chapter of the Archaeological Society of Maryland and interested citizens in the initial excavations. The foundations of the post-1890 outbuildings were explored and evidence of the wooden walkways was found. Representative sampling was done between the outbuilding foundations and the house itself. The well and privy areas were not excavated. Later excavations of the 1827 kitchen room by Bill McIntyre and Jack Davis resulted in artifacts dating to the 1800’s. Unfortunately, no artifacts unique to lighthouse keepers were recovered.

From 2002 to 2004 the interior of the house was reconstructed, with the first floor finished to the appearance of 1884 and the upstairs to an office room and a meeting room. In 2003 the house was flooded during Hurricane Isabel. The City received assistance from FEMA for the cleanup. The Keeper’s Dwelling was finally opened to the public in 2005, with interpretive exhibits and a gift shop. In 2009, the 1827 floor was reconstructed and left open to give visitors a glimpse of the earlier residence of John O’Neill. Currently the first floor houses interpretive exhibits and a gift shop. 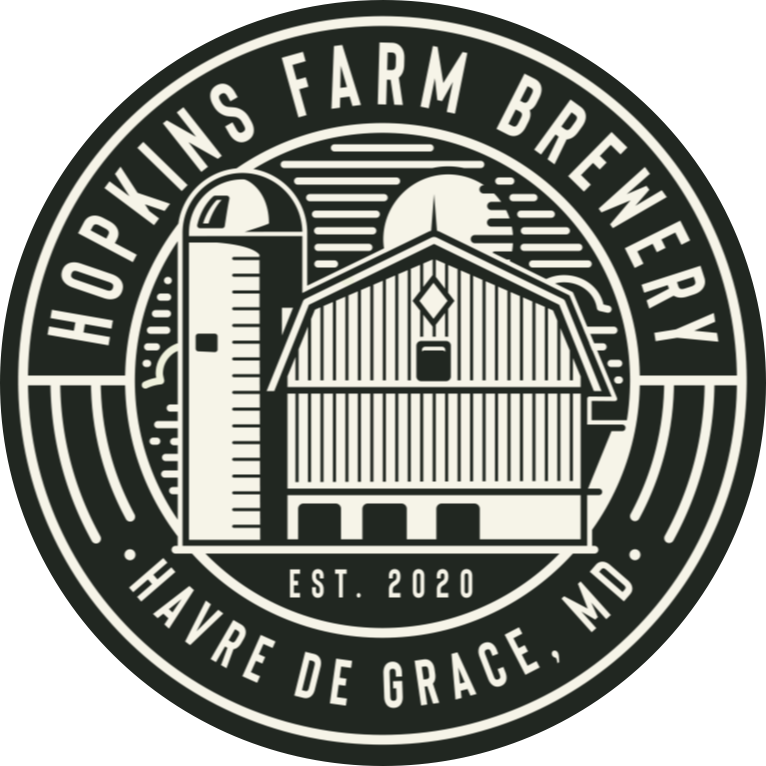